St. Nicholas of the Cats 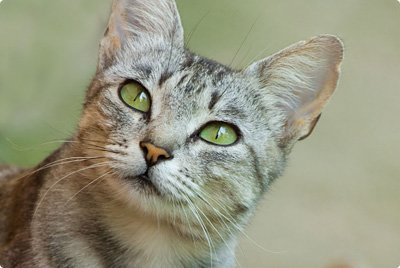 Once you get there an unusual sight will catch your eye, hundreds of cats are roaming around at a leisurely pace as if they have nothing to do except soak up the sun, their carefree ways make you feel as if this convent is occupied by cats instead of nuns.

According to history, around 4th century A.D. the area became covered with thousands of snakes, so to pare down the snake’s population St. Helena imported the cats, today the place is a home to dozens of their descendants, the little terra firma near the Akrotiri military base is still called Cape Gata (“She-Cat”).