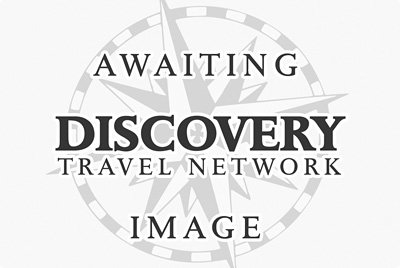 To get the real essence of the Turkish Cypriot culture, take a trip to the Grand Mosque or Kepir Mosque, with a setting of towering palm trees the Grand Mosque is located in the old Turkish quarter.

Limassol traditionally had a mixed population of Greek and Turkish Cypriots, after moving to the north in 1974, several Turkish Cypriots returned to the Turkish quarter of Limassol during the 1990s. This mosque bears a symbol of the cultural diversity prevalent on the island, built in Ottoman times the mosque is mainly visited by the remaining Turkish Cypriot population and Muslims from the Middle East who settled in Lemesos.

If you are considering a visit to the mosque then you need to dress conservatively, on reaching there leave your shoes outside and avoid going there at prayer times, there are no fixed visiting hours.